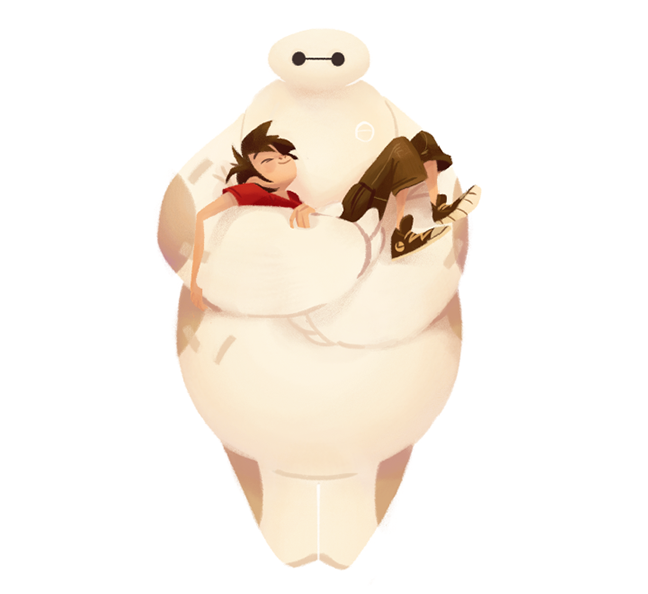 Big Hero 6 is Disney's 54th animated feature and the first one based on a comic book by Marvel after Disney's acquisition of the franchise in 2009. But just like the studio has done so many times with other stories, the film is really very loosely based on the characters and plot of the original comic book.

The movie was directed by Don Hall and the super amazing Chris Williams who's been a great part of Disney's new renaissance with movies like Bolt, Frozen and now BH6.
Going back to what Disney does best, the movie focuses on amazing characters (design and personality-wise) and a great story.

In my own opinion, this is Disney's best movie since Emperor's New Groove which came out in 2000, so this is a pretty big deal.
KEEP ON READING! »
Publicado por rafael en 6:01 PM No comments: 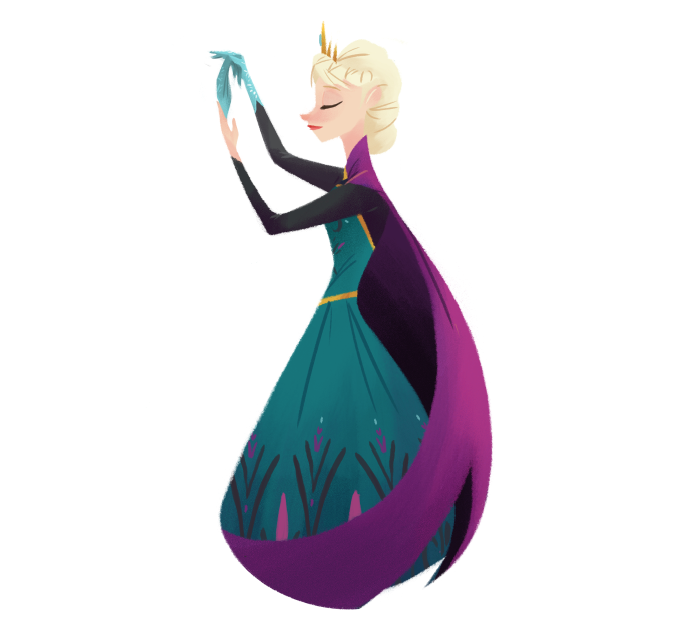 Frozen is Disney's 53rd animated feature film, and the second one inspired by Hans Christian Andersen's short stories, The Little Mermaid being the first one.

Loosely based on the tale of the Snow Queen, Disney's first attempt at an adaptation of this story was way back in 1940 when Walt wanted to create a film based on Andersen's life and the stories he wrote. The film was never produced and the project of animating the Snow Queen was shelved as so many other projects in Disney's history.

The studio's latest effort to bring the production to life went through a lot of changes and has some really tough moments, but the end result was probably Disney's most popular musical since the movies from the 90's renaissance. 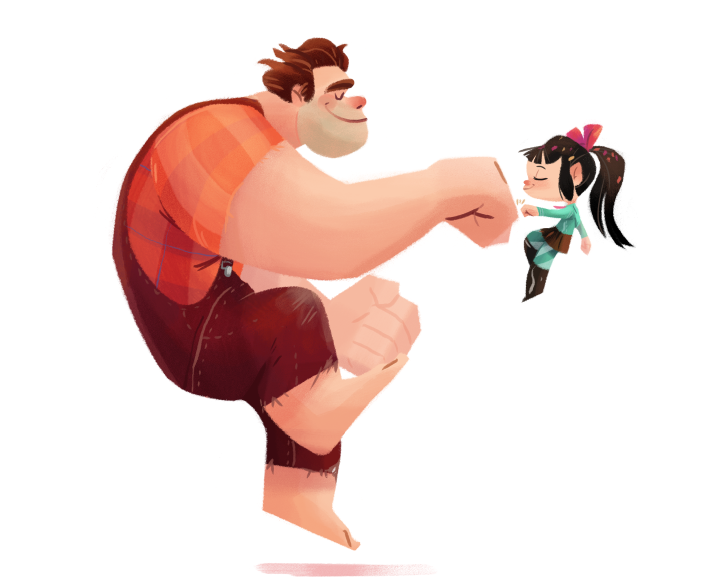 Wreck-It Ralph is Disney Animation's 52nd feature film. Packed with some great video game cameos, the film was first envisioned by the Disney team in the 1980's and was since developed under different supervisors, changing the story throughout the years until it was finally Rich Moore, one of The Simpsons' first directors, who saw the movie's development till the end.

Even though some of the movie's aesthetics are based on existing video game concepts and worlds, the creative team at Disney did a great job at designing something incredibly fun and really nice to look at. This is also partly because of the rendering software used to create the light and texturing of the film. Throughout the studio's history,  Disney has been known for working on groundbreaking technology which they use to create their films, and though they hadn't done anything super innovative in the latest years, for Wreck-It Ralph they developed a new system of rendering which really enhances the visuals in the film. 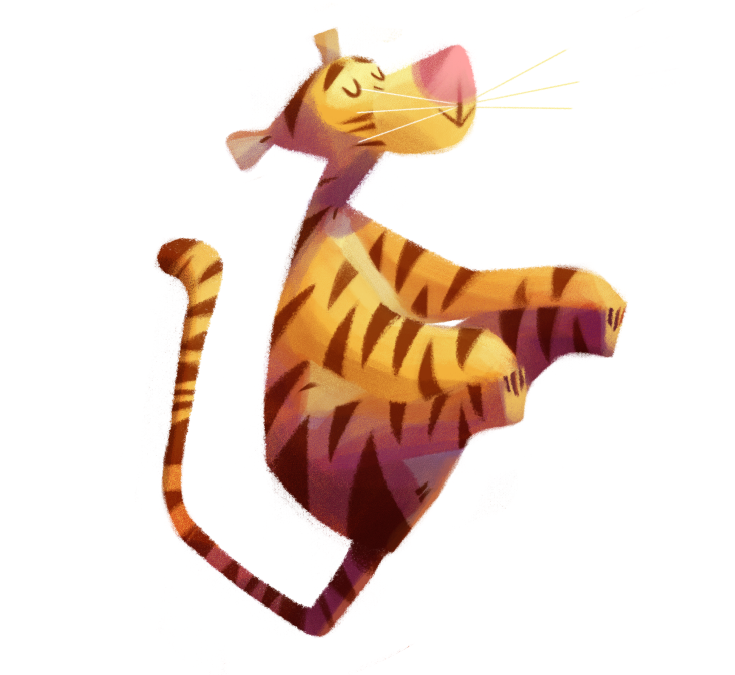 Winnie the Pooh is Disney's 51st animated feature and the second one telling the many adventures of Pooh Bear, Christopher Robin and friends (Although there had been many movies about Pooh. Only in the 2000s the studio released The Tigger Movie (2000), Piglet (2003), The Adventures of Roo (2004), and Pooh's Heffalump Movie (2005) produced by Disney Toons). Based on the stories by Alan Milne, the first Pooh movie (which was originally released as 3 separate short stories) was released in 1977 and at that time Winnie the Pooh wasn't even popular in the US, so producing the film was sort of a risk for Walt Disney.

Nevertheless, the film was an incredible success due not only to the great story of the Hundred Acre Wood, but also to the amazing voice talents and animators that brought the characters to life.
But this time around, the movie was produced with some incredibly talented artists that will probably be as important to their time as the original cast and crew in 1977. 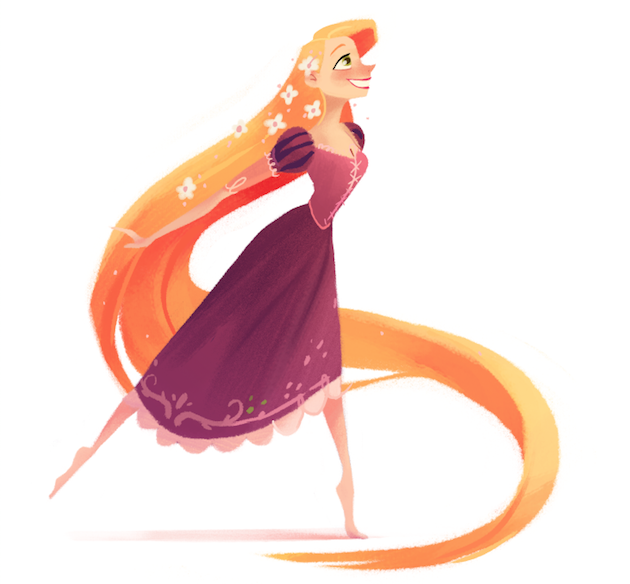 Tangled is Disney animated features' 50th film. Loosely based on the Brothers Grimm tale of Rapunzel, the film marked the return of a couple of great Disney veterans like Glen Keane and Alan Menken. In fact Keane was the original director of the film and was in charge of its development since 2002 (this movie took a heck of a long time to be made and went through a lot of changes).
Originally called Rapunzel Unbraided, the film was going to be a more Shrek-esque version of the tale, but Keane wasn't happy with the story (thank God!) and the plot was scrapped and reworked.

In 2008 Keane had to step down as director and was replaced by Byron Howard and Nathan Greno who had recently done an incredible job bringing Disney back to life with Bolt in 2008.

PRINCESS AND THE FROG 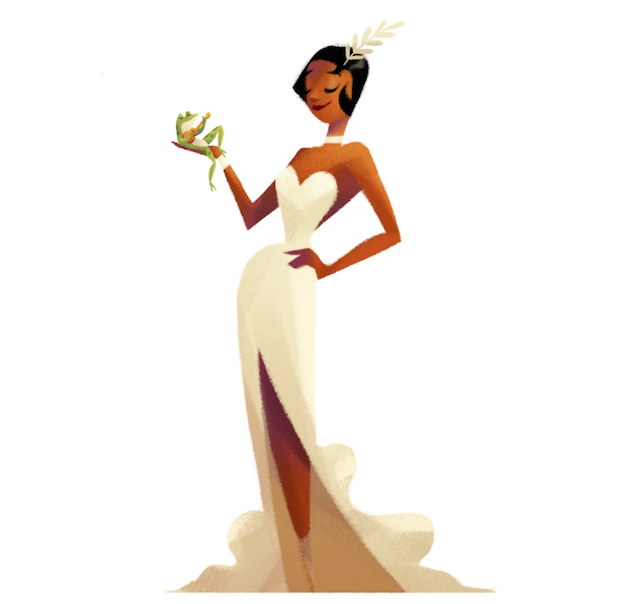 Princess and the Frog is Disney's 49th animated feature, and the first release done in 2D in 5 years. When John Lasetter was named Creative Director at Disney, he immediately reopened the hand drawn animation department, and Princess and the Frog was the studio's return to this media. And it did so in the best way possible.

Going back not only to traditional animation, but musicals and princess tales, the studio brought back a bunch of big animation names that had worked at the studio on the classics.
First of all, the directing duo John Musker and Ron Clements (Little Mermaid, Aladdin, Hercules). They where there when Disney started it renaissance in the late 80's, and they where back again in 2009 for the studio's comeback.